Green Hydrogen, how close are we? 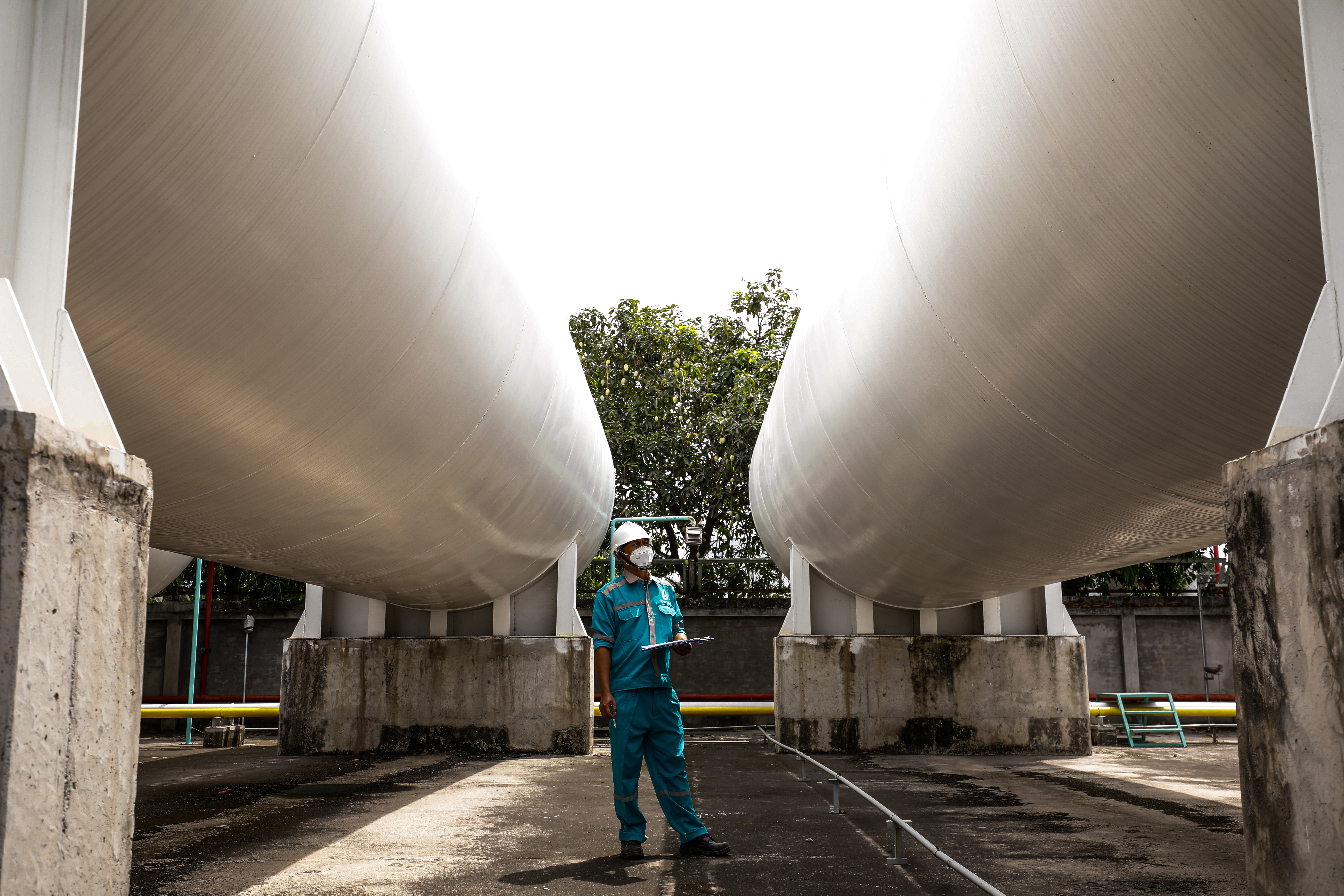 Scientists are working on ways to improve certain battery mineral supply chains, such as recycling lithium and cobalt from old batteries. They are also developing designs in other materials for sustainable life cycles.

Concentrated solar power, heats molten salt and uses it to generate steam to power generators, much like coal-fired power plants generate electricity can store this form of energy. However, it is expensive and the salts currently in use are not stable at high temperatures.

The US Department of Energy is funding a similar project to experiment with heated sand. Renewable fuels such as green hydrogen and ammonia provide different types of storage. Since it stores energy as a liquid, it can be used for transportation and rocket fuel transportation.

Hydrogen has received a lot of attention, but not a sustainable green hydrogen alternative. Most of the hydrogen used today is made using natural gas, which is still a fossil fuel. In contrast, green hydrogen can be produced using renewable energy, which powers the electrolysis that breaks down water molecules into hydrogen and oxygen, but it is also expensive.

The biggest challenge is optimizing the process to make it efficient and economical,”. "The potential benefits are enormous. It is inexhaustible and fully renewable energy.

Ultimately, Green Hydrogen has some of the best environmental adaptations aligned with other clean combustion fuels, and it will be used in refineries to process crude oil into value-added products such as gasoline and diesel over the next few years and fundamentally will replace exhaust-based fuels. 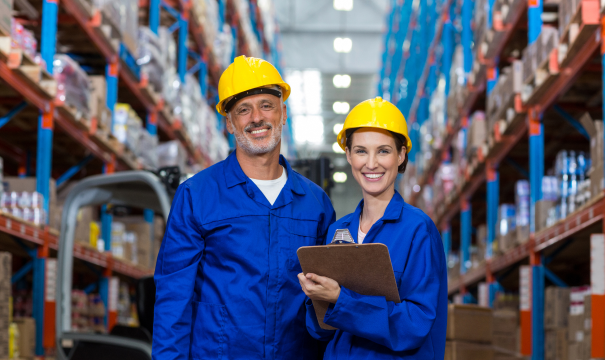